Boasting one of the country’s great medieval cityscapes – an eye- The Via Indipendenza is the heart of Bologna, with some catching ensemble of red-brick palazzi, Renaissance towers and restaurants decorated by the beautiful frescoes of the Carracci 25mls of arcaded porticoes – Bologna is a wonderful alternative brothers. to the north’s more famous cities.

In the evening the city comes alive in the streets around the grand Italy’s culinary capital, it’s an attractive, animated place; and a Piazza Maggiore, full of bars, pastry shops, ice cream parlours and large student population (Bologna boasts the oldest university restaurants. Night life thrives with theatre, opera and nightclubs in Europe) ensure a vitality that’s so often missing in many of and many of the shops open late too. It’s a wonder the students Romagna’s smaller towns. find time to study!

Make the most of your time in Bologna 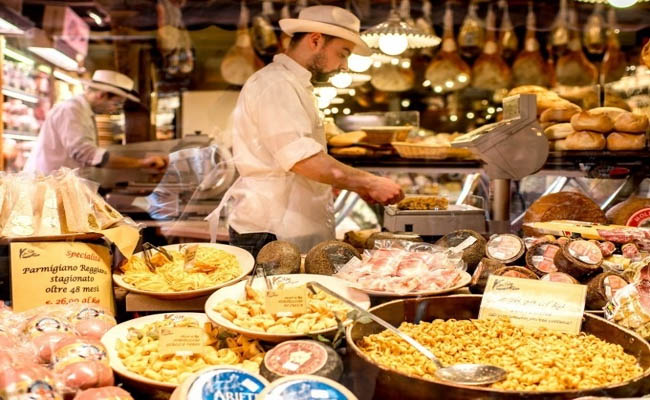 Come discover the history, culture and architecture that made the Medieval Bologna Market so unique. During our tour you can taste a very wide variety of gastronomic delicacies that have made Bologna the uncontested Italian capital of good food. We guarantee a dining experience you will not forget! A guided three-and-a-half-hour walk, which includes 5 delicious tastings in 5 different family-run workshops located in the historic Bologna Food and Wine Market.

You cannot say you have visited Bologna without tasting at least a glass of wine (or two!) comfortably seated in a traditional city tavern. The problem is that the choice is endless…there are around a hundred in the historic centre alone! But we will make sure you are not overwhelmed: we have carefully selected the best taverns in the city to create a real journey through Bologna’s culinary tradition, not to be easily forgotten! 3 wine tastings accompanied with snacks included. 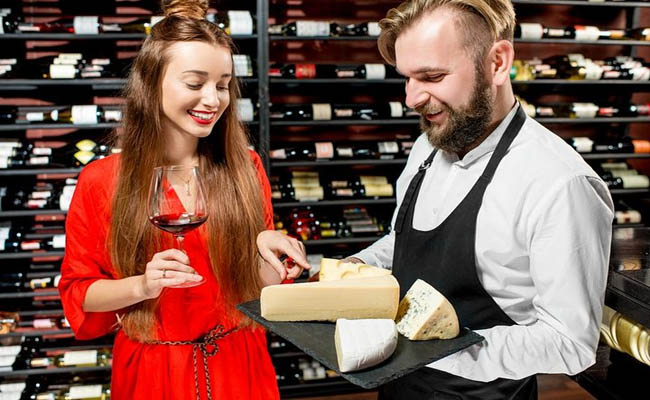 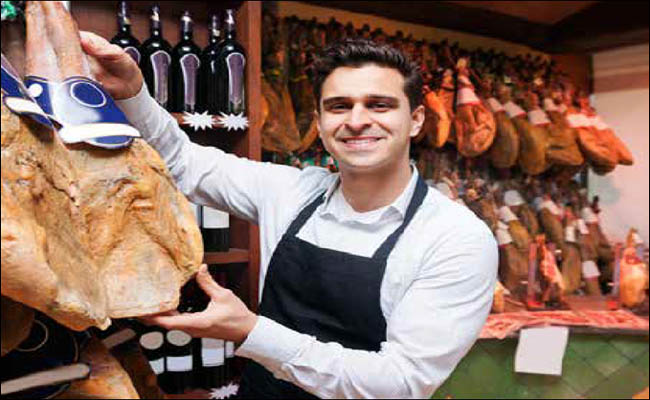 Savour the incredible flavours of Bologna on our new full day food and wine tour! See with your own eyes how exquisite Parmigiano Reggiano and Prosciutto DOP are made, and discover the secrets of Balsamic Vinegar. Finally, have a 6-courses traditional lunch in a delicious family- run restaurant. The first leg of the tour will take us to a cheese factory, where the famous Parmigiano Reggiano is produced. The visit will end with some delicious samples of this incredible symbol of Romagna gastronomy. Staying with regional flavours, the second stop of the day will be with a company producing the renowned Prosciutto DOP ham, also covered by a Protected Designation of Origin. The next tasting will have place in an Acetaia, where Italy’s black gold is produced.

The next tasting will have place in an Acetaia, where Italy’s black gold is produced. We are talking about the traditional balsamic vinegar produced only in the areas of Modena and Reggio Emilia. Your driver will then take you to the outskirts of Bologna, where you will enjoy a wine tasting in one of the most famous cellars of the territory. Next we will head to a delicious family-run restaurant located in the hills of Bologna where, immersed in a fun and relaxed atmosphere, you will be served a delicious 6-courses lunch accompanied by local wines. Buon appetito! At the end of the day, your driver will take you back to your hotel full of happy memories.