George Bernard Shaw was enchanted by this beautiful city, about which he said “those who seek paradise on Earth should come to Dubrovnik”, as well as, famously, describing it as “the pearl of the Adriatic”.

It really is a stunning city with an amazing Old Town, which became a UNESCO World Heritage site in 1979. As mentioned, the Old Town and its many sights (including the well-preserved city walls along which you can walk) is one of the top attractions here. The Old Town is also famous for Stradun (also known as Placa), the main thoroughfare – one of the greatest pleasures for many visitors is to have a drink in one of the nearby cafes and watch the world go by, whilst they themselves are being watched by the city patron, St. Blaise, or Sveti Vlaho as the locals call him. 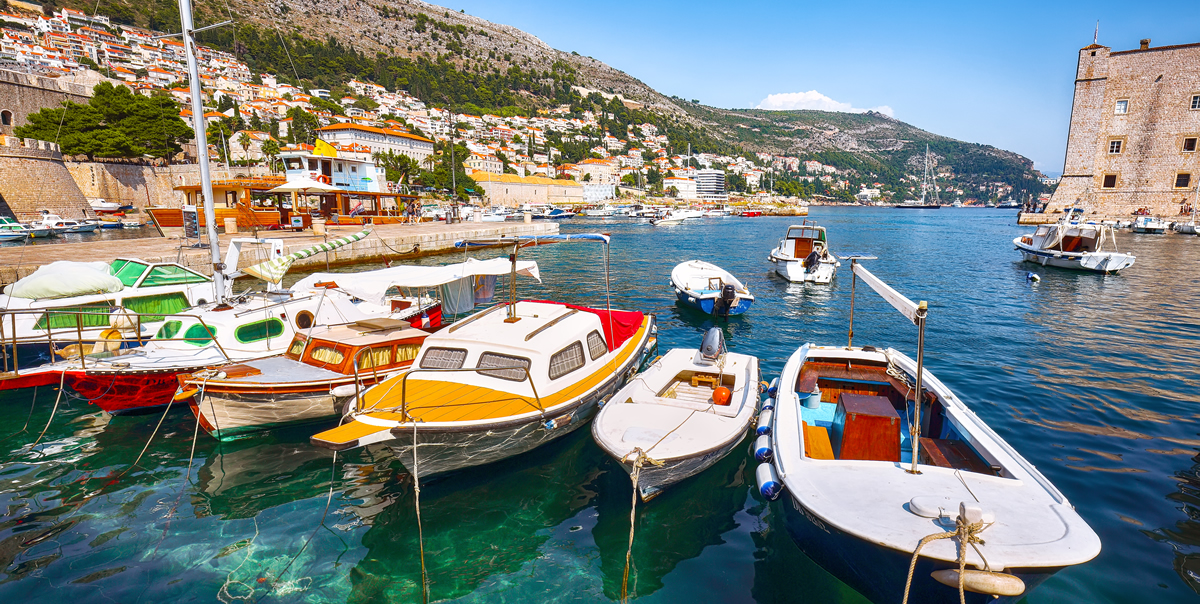 View Our Hotels
We use cookies to ensure that we give you the best experience on our website. If you continue to use this site we will assume that you are happy with it.OkPrivacy & Cookie Policy
Go to Top